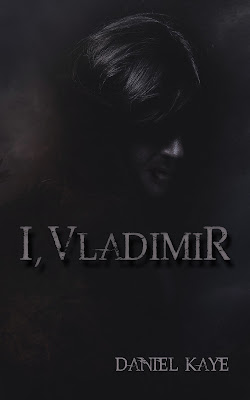 It's been a fantastic year so far, the e-book version of I, Vladimir went on sale in early December and the 5 Star reviews have been rolling in.

Today is the day I and many others have been waiting for, the paperback release of my dark fiction vampire novel. I have been dreaming of this moment for a very long time - the experience of holding my own book in my hands, it is a celebrated moment in any writer's career.

So that's enough of me blabbing on, you want an excerpt right? Something to get your teeth into, a taste of things to come. Well here it is, below is the blurb and first two chapters, I hope you enjoy it.


I, Vladimir on Amazon .com

I, Vladimir on Amazon .co .uk 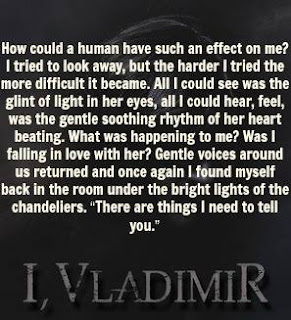