Hi all,
Well at last here it is the cover for my debut novel I, Vladimir.
It's taken so long and all of you have been extremely patient in waiting for this. I would like to say a huge thank you all that have shown such an interest, to my publisher Gentry Publishing, the editors, and designers. They've all worked incredibly hard.
Well here it is, I hope you love it as much as we do. Don't forget to read the blurb below.
And remember to keep an eye out for the release date.


All the best,
Daniel Kaye x 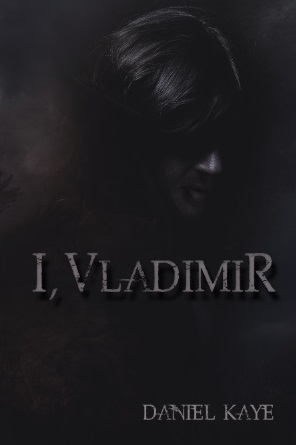 
My memory is different from yours. Over time you lose sight of people and places, dates are like the frayed edges of a painting that you will never see again. The faces and events still haunt me as if they happened yesterday. I remember every life I have taken for almost two thousand years.


For a long time, with our numbers growing, we had known safety. Throughout history, there had always been stories about us. Many believed them to be old wives’ tales. Never once did I believe our numbers could lead to our downfall.


I have lived many lives and in all of that time, this was to become my darkest moment. The year was 1941 and war raged across Europe. Humans now traveled great distances to wage war on one another. The latest conflict had taken on a new face, a face of evil. One man had taken a sign of peace and placed it on a blood-red colored flag, which his troops followed into battle. Like locusts, they consumed everything in their path and invaded far off lands with little resistance.


As the war spread further, our clans divided into smaller groups to evade capture. We were forced farther east into colder, more hostile territory. Safe hiding places to sleep had become harder to find. I knew the day would come when we would be trapped, but never in my wildest dreams would have imagined it happening as it did. 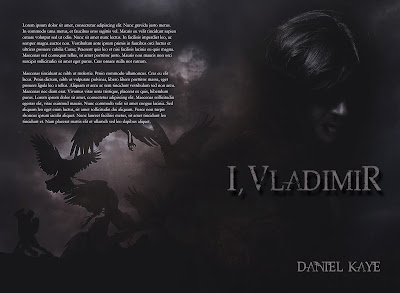 Showing the wrap around cover, the back and front.