Migraines, Editing, and my Topamax Nightmare. 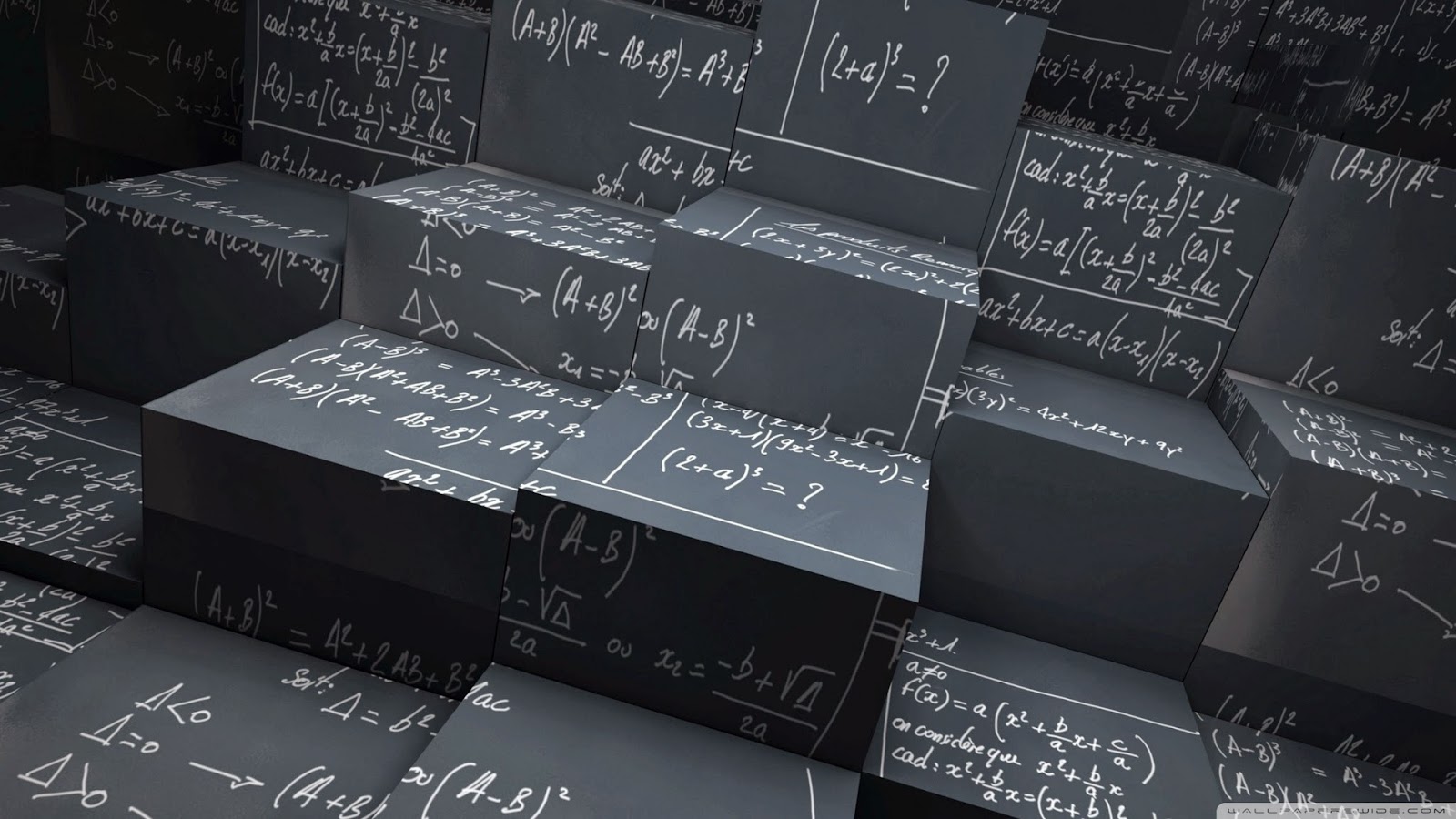 Back in October 2013 I received a round of edits from my publisher and when I opened them up, this is how they looked to me, confusing and disjointed. Before my edits were straight forward, A and B would eventually lead to C and so on, but then every time I would open up the document and look at it all I would see was confusion. Luckily, I have a very understanding publisher and editor at Gentry Publishing.
I suffer from migraines daily, with other effects including nausea, dizziness, severe eye pain, and noise sensitivity. I have been on a lot of various medications for this but my GP decided it was time for me to try, Topamax.
For those of you who don’t know much about, Topamax, it is a medication you have to be weaned on and off of. So my instructions were 1 x 25mg daily for a week, upping it by 25mg each week until I got to 100mg and then the GP and I would assess how it was going.
The thing was that almost at once I start to suffer terrible side effects, I felt as if my brain was in a fog. It was as if I had stepped outside of my body and was watching myself but could say or do nothing about it. I found myself repeating sentences over and over because I couldn’t remember if I had said them or not. I felt as if I was driving everybody around me crazy, with my constant apologising for the way I had become. Severe confusion was another side effect of Topamax, which came to head at a GP appointment, where he was asking me questions about how I was getting on with the meds. This is where I found great time for my doctor, he could see what was happening, where at the time I could not. He spoke to my wife, who had told him how confused and withdrawn I had become, and he decided the best course of action was to take me off of Topamax.
I didn’t realise until after I had come off that medication how far I had actually slipped, and in such a short time, but unfortunately the migraines continued and this is where I think the story may be beginning to change…

My daughter was seeing a Physiotherapist for joint pains, and he suggest that she take extra strength vitamin D3 due to living in Ireland and our not so sunny climate, we are all lacking natural vitamin D. He suggested a very high dose of about 5,000 IU. My wife read up on this, and my opinion was whatever makes you happy, so for the last few months we’ve all been on a once a day capsule.

February 2014...
I finally got to see a neurologist, who like my GP agrees that the problem is migraines and his suggestion – you guessed it, Topamax.
I must have looked horrified, I told him of what happened before and he asked me about dosage increases etc. Now I wouldn’t say he was Insistent but he was keen for me to try them again. He suggested starting off with the same dose but increasing at a much slower rate, so I agreed I would try them but would come straight off them again I or my wife saw any of the previous side effects.
So far I am a month in, and this time the side effects aren’t as bad as last time - by a long way. I have the odd day where my brain is in a fog, but I’m not as lost in myself as I was the last time. I haven’t been so lost for words or forgetful, even the tingling in the hands and feet is hardly there.

Why do I think?
Could it be the vitamin D3?   If so this is going to be of a major help to many. Topamax is known to reduce your natural source of vitamin D which can lead to severe bone and teeth problems.
It’s early days for me this second time around, but I’m feeling a lot better, and have loads more energy, I’m a lot more confident on the Topamax than I was the first time around.
Food for thought? I definitely think so.